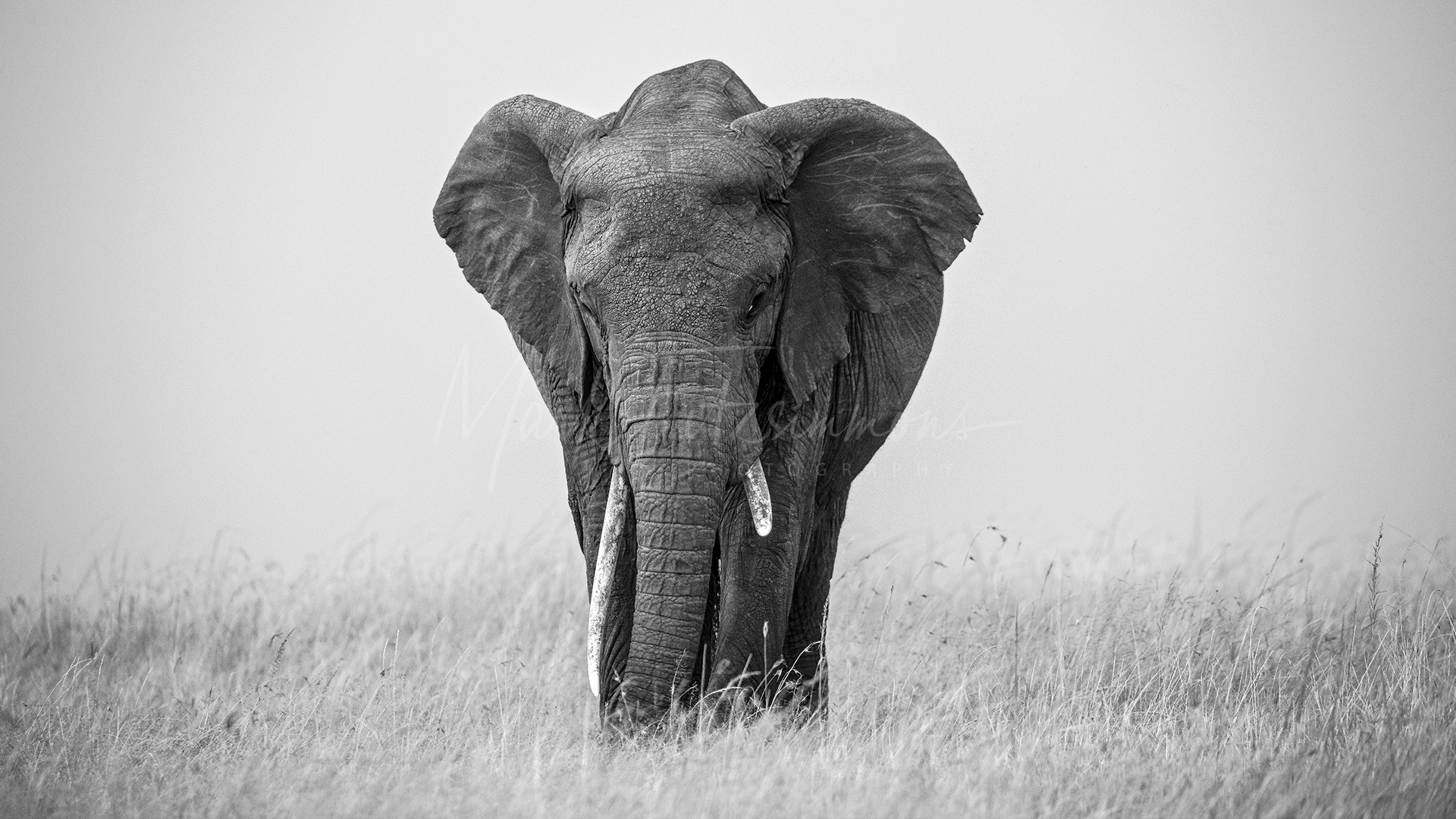 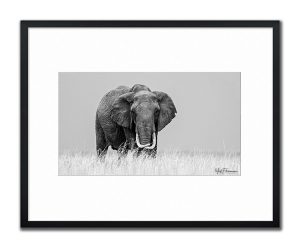 It’s great to be back in Africa. I’m currently spending time with the fantastic team at MEP (Mara Elephant Project) in the Masai Mara, Kenya. The MEP Method to protecting elephants in the greater Mara ecosystem includes anti-poaching patrols and rapid response units, elephant collaring, monitoring and research and human-elephant conflict mitigation.

A mixture of land-use changes resulting from human population growth, deforestation and poaching for elephants’ valuable ivory is causing populations to dwindle. Humans are encroaching upon historic elephant rangelands, and human-elephant conflict is on the rise. That, paired with the demand for ivory, means the illegal killing of elephants is at its highest level since the international ivory trade ban.

When I arrived earlier in the week (having flown in on a a light aircraft) from Wilson Airport in Nairobi to the Mara North airstrip, I was encouraged to see so many people at the remote airstrip who were coming to enjoy their Safari experience. I wondered also how many of these people actually realised the crisis that Africa’s elephants are facing whether it be from human-wildlife conflict or the illegal killing of the elephants for their ivory. If you are coming to Africa, then please take the time to look beyond the glossy brochure and understand the crisis facing these most iconic, beautiful and gentle animals. A world without wild elephants is an unimaginable (and preventable) tragedy.

Flying with MEP helicopter pilot Marc Goss yesterday over the Masai Mara was an experience I won’t forget in a hurry. On a personal note it was also very rewarding that I was able to again merge my two passions, aviation and wildlife photography with Marc allowing me to pilot the aircraft as we set off from the MEP headquarters. The flying was at the other end of the spectrum compared to the helicopter work I do in Sydney. Flying low over the great Masai Mara with zebra, lions, wildebeest, hippos and elephants below me was of course incredible. I felt incredibly fortunate.

Flying low level we herded three elephants away from a semi populated area in Mara North. The elephants were collared (with a tracking device installed) so we were able to use an app to locate them quite quickly. It was encouraging that one of the elephants we saw from the air was one named “Fred” – I had actually photographed Fred back in 2016 from the ground.  Sadly there are other elephants that I photographed back in 2016 that are not around today…

Check out this video as we approached the three elephants from the air.

When the last of them has gone forever… only then, we will say, we wished we had done more to help… An elephant is killed/poached in Africa every 15 minutes. A staggering statistic that is preventable. If you can, please support conservation efforts wherever you can. The work being done at MEP is real and the people involved are very dedicated to the cause. If you are looking for a conservation cause that is worthy of your hard earned, then I absolutely encourage you to check out The Mara Elephant Project.

Between now and the end of the year, you can also purchase a signed copy of my “Last Stand Mara Elephant” image as a framed artshot (40cm x 50cm) for just AU$200 plus shipping. In doing so, I will donate all of the profit to MEP. 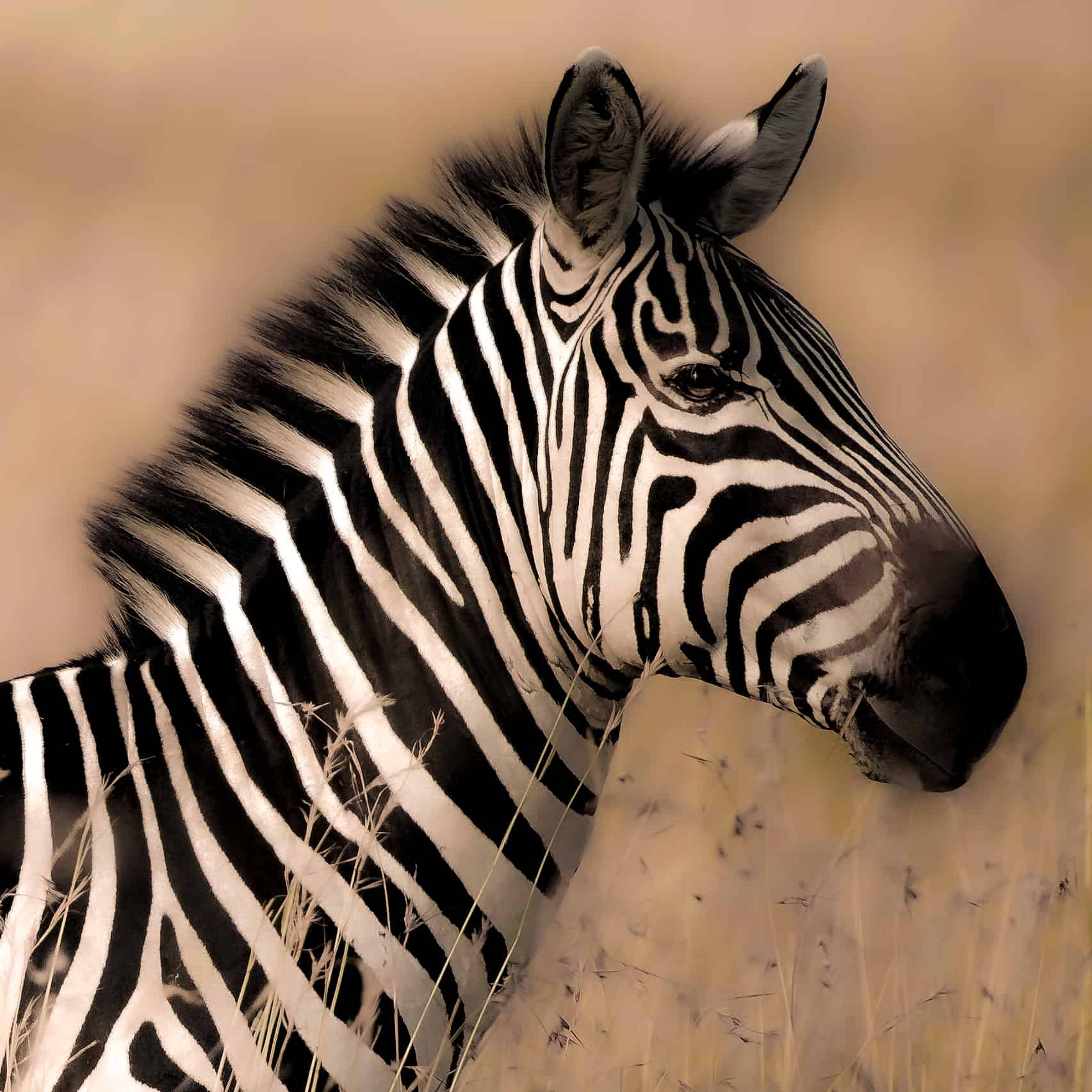 Join the tribe and receive 15% off your first order!

Also receive news and exclusive oﬀers from time to time.
(Don’t worry you won’t receive any annoying emails and you can unsubscribe at any time).  Discount code will be given when you hit subscribe.